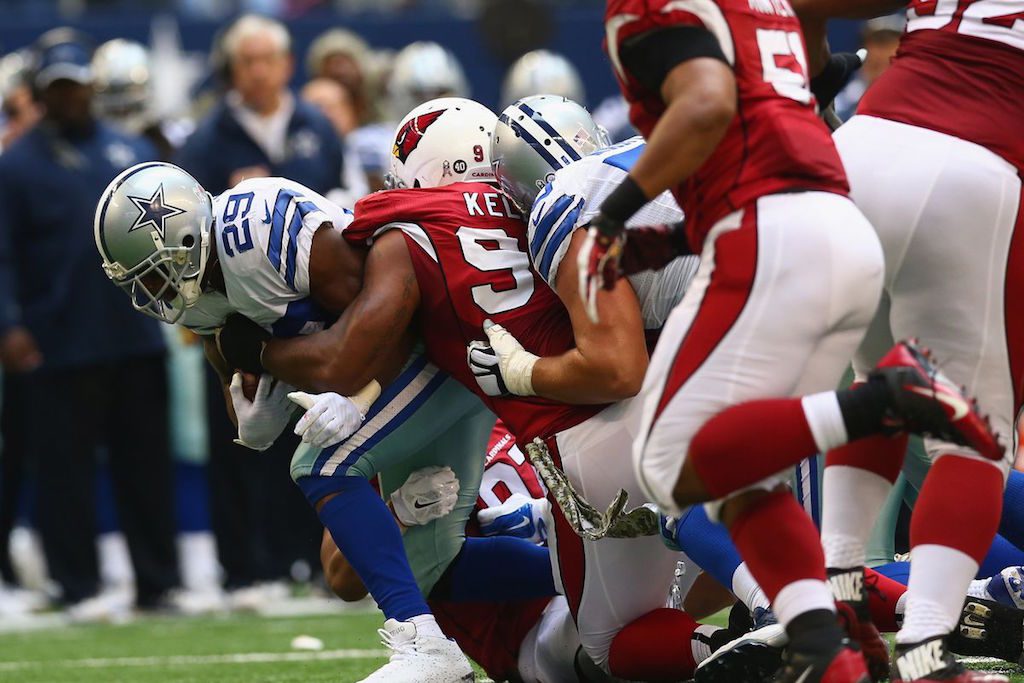 The first big sports betting weekend in August at BetAnySports gets an early start with the first NFL preseason game of the year. The 2017 Hall of Fame Game at Canton, Ohio between the Arizona Cardinals the Dallas Cowboys is set for this Thursday night in an 8 p.m. start on NBC. See the Arizona Cardinals at Dallas Cowboys preview and prediction. BetAnySports has listed the Cowboys as a slight one-point favorite with the total set at 35.

Friday’s action on the MLB board gets an early start with Game 1 of a three-game weekend series between the Washington Nationals and the Chicago Cubs in a 2:20 p.m. start at Wrigley Field. The Nationals head into this series with a comfortable 12-game lead in the NL East at 63-43, while the Cubs (57-49) wrap up this week’s series against Arizona on Thursday with a 2.5-game lead in the NL Central. Sunday’s series finale at 2:20 p.m. will be broadcast nationally on TBS.

Another big weekend MLB series on the board at BetAnySports pits the New York Yankees on the road against the Cleveland Indians for four games starting this Thursday night at Progressive Field. The Yankees are a game in back of Boston in the AL East at 57-49 and Cleveland is clinging to a 2.5-game lead over Kansas City in the AL Central after dropping a pair of games to the Red Sox this week. Friday’s Game 2 at 7:10 p.m. is the featured matchup on MLB Network with Jaime Garcia expected to get the start for New York while Trevor Bauer takes the mound for Cleveland.

In other betting action this weekend, the PGA Tour makes a stop at Firestone Country Club in Akron, Ohio for the World Golf Championship-Bridgestone Invitational. Dustin Johnson returns as the defending champion and a +900 second-favorite to defend his title. BetAnySports has opened this year’s Open Championship winner Jordan Spieth as a +800 favorite to win.

The CFL regular season heads into Week 7 and one of the top matchups on the slate is a West Division clash between the Saskatchewan Roughriders and the British Columbia Lions in a Saturday night start at BC Place. The Lions are favored by 6.5-points at home and the betting line for the total has been set at 56.

NASCAR’s Monster Energy Cup Series heads to the road course at Watkins Glen International for this year’s I Love New York 355 at the Glen. Kyle Busch won his first race of the season last Sunday at Pocono and he has been opened as a +450 favorite to win again this Sunday in a 3 p.m. start on NBC Sports Network.