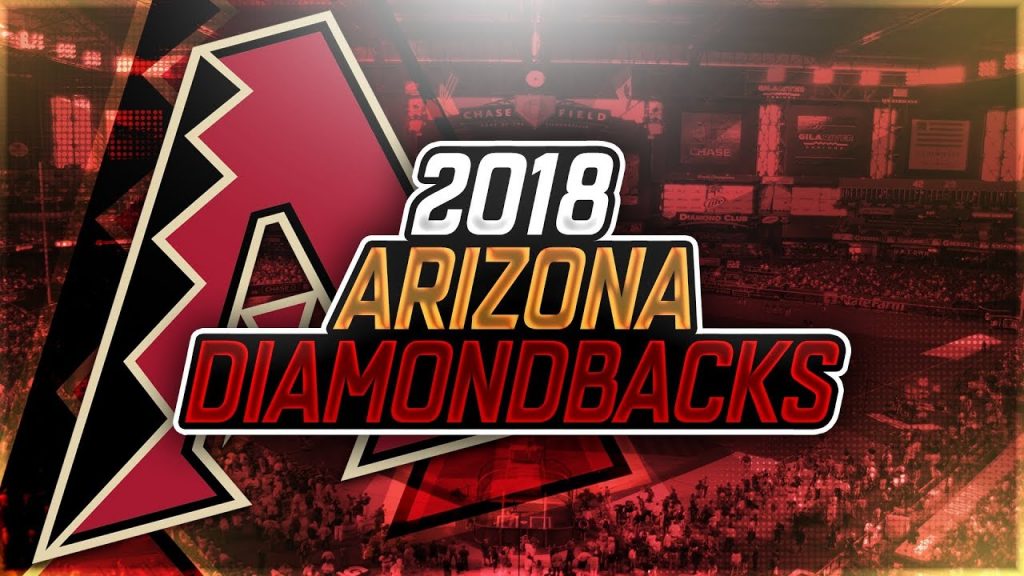 Today’s free pick comes out of the NL West, where two of the three teams fighting for the division square off. The Colorado Rockies play host to the Arizona Diamondbacks in the second of a four game series that may be the most important one of the season for the both.

Previous to this series, these two have met 12 times this season, with a slight edge going to Arizona, 7-5. The Rockies have a half game lead over the Dodgers in the NL West, with the Dbacks 2.5 back. The Diamondbacks are currently 4th in the Wild Card standings, three games back of the second and final spot to reach the playoffs.

Zack Greinke (13-9, 3.08 ERA) toes the rubber for Arizona with Antonio Senzatela (4-5, 4.92 ERA) getting the nod for the Rockies. Greinke needs to turn it around for this one if he and his Dbacks have a chance to make it to the playoffs. He has given up 3 or more earned runs in four of his last 5 starts, allowing 7 home runs in the process. Greinke did pitch well his last time out against the Rockies, going 8 strong, giving up only 2 hits, one walk while striking out 13.

Senzatela has given up only one run in three of his last six starts, but gave up a seven spot in a 7-5 loss to the Cardinals on August 24th. In his last start against the Diamondbacks back on July 22, he gave up 4 earned runs in a 6-1 loss.

A quick look at the head to head stats for the last 10 games between these two shows the Rockies having a slight edge in runs and hits and the Dbacks with more walks and strikeouts. If betting the total is your thing, you want to know that the last 10 have produced a 5-5 record.

Zack Greinke is a big game pitcher, and he knows how badly his team is going to need this one. At the time of writing this, the series opener has yet to be played, but if the Diamondbacks lose game one, you can be sure Greinke will bring his A game for this one.