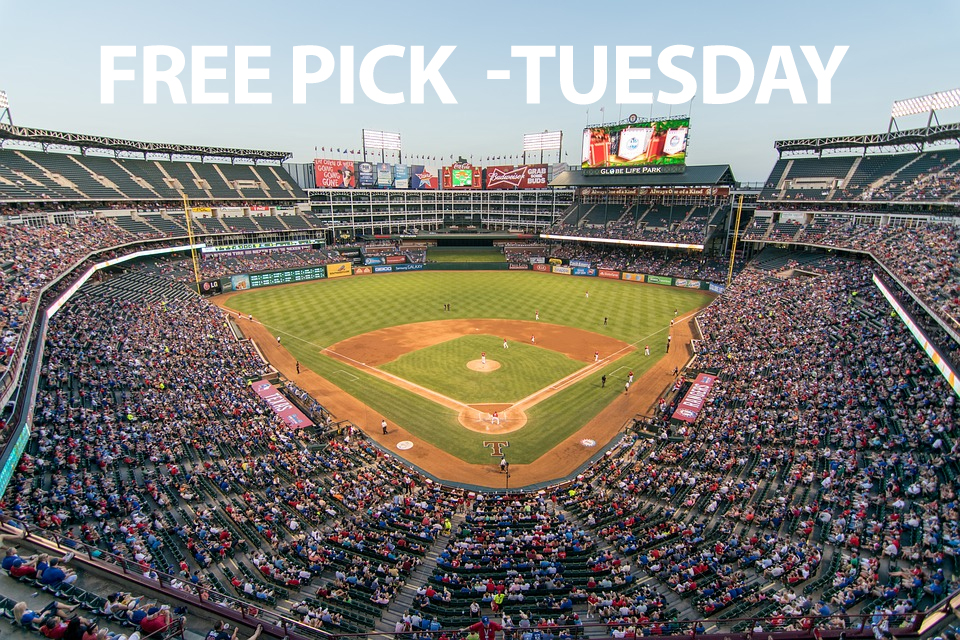 I am writing this Monday afternoon, so there is a chance the A’s will have clinched a Wild Card berth with a Magic Number of 1 prior to their Monday matchup, their first of three in Seattle before wrapping up the regular season in Anaheim.

The Athletics are only 1.5 games back of the Yankees for the top Wild Card spot and home field advantage in the winner take all playoff opener.

These divisional rivals know each other well, and is in fact Mike Leake’s fifth start against the A’s this season. Leake has given up 10 earned runs, 26 hits with a 3.60 ERA in 25 innings. Spending time on the DL limited Brett Anderson to two starts against the Mariners, but only allowed 2 earned runs in 14 innings, with a line of 1.29 ERA and a 0.79 WHIP.

The Mariners hold a 9-7 series lead this season, but it’s important to know that they won six of the first 8 early in the season. The UNDER is 6-4 the last 10 times these two have met.

Matt Chapman, Jonathan Lucroy and Stephen Piscotty all have great numbers off Leake with Anderson holding Seattle batters in check over the past 5 years. This Athletics team is gritty, and you can be sure there will be plenty of hustle as they are trying to catch the Yanks for home field in the WC game.

I love the Athletics here at -115. No matter if they have clinched a playoff spot before this one starts, you can be sure this squad will be putting forth max effort against a Mariner team that has seemed to have lost it’s way with Jean Segura and Dee Gordon falling off the stats train.