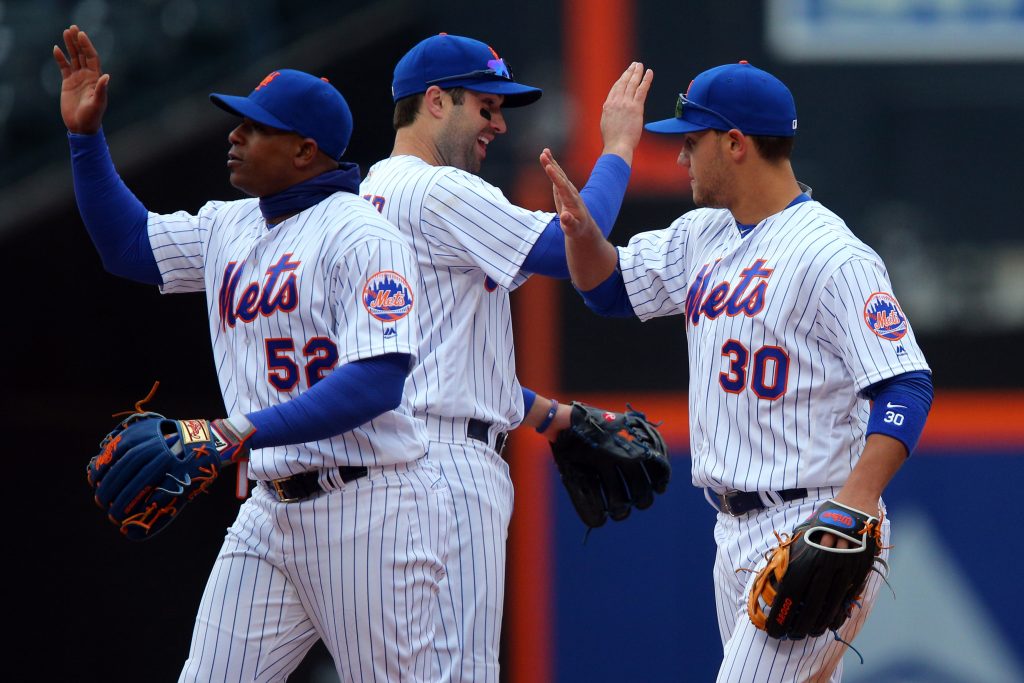 The Boston Red Sox have already a hundred wins, and are well on their way to wrapping up home field in the playoffs. The Mets have been a major disappointment after being hurt by injuries yet again.

The Mets offense stumbled out of the gate, and it didn’t get much better after the band-aid formerly known as Yoenis Cespedes revealed he needed season ending surgery on both of his heels.

There are really not enough accolades to give the Sox, who are an unbelievable 51-20 at Fenway Park. If there were one weakness for the Red Sox, it would have to be their starting rotation after Sale, Price and Porcello. Hector Velazquez has been pitching out of the pen, but gets the nod in this one.

Noah Syndergaard is one of the best pitchers in the game, so expect him to bring his A-Game to Fenway for this one. While he stumbled a little in last start against the Phillies, his time on mound before that was in San Francisco where he pitched a complete game 2-hitter, giving up one run while striking out 11 and issuing only 1 free pass.

The Mets are playing with some pride to close out the season, winning 8 of their last eleven. Not surprisingly, the Sox have won ten of their last 14, on the strength of the best offense in baseball. The Sox have scored 786 runs this season, 43 more than the second place Yankees.

This will be a great baseball game, and Syndergaard’s big game heroics will shine through in this one and get the New York Mets the win as the road underdog, handing the Red Sox a rare home loss.