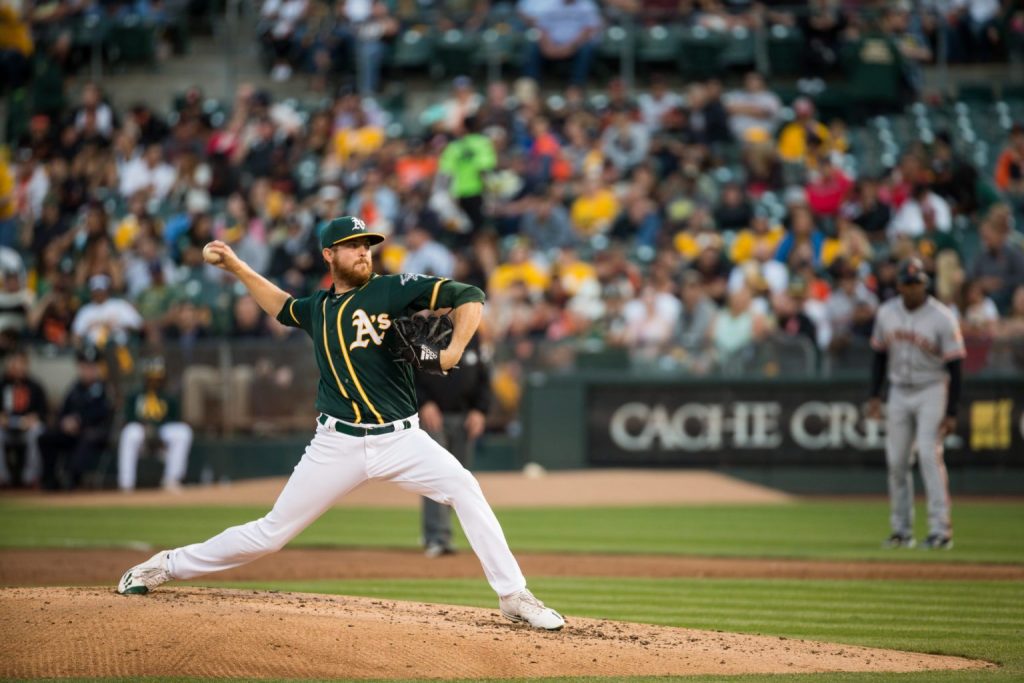 Another lost season is in the books for the Angels after getting their starting rotation decimated by injuries again. They just cannot seem to stay healthy and lost Garrett Richards, JC Ramirez and Shohei Ohtani, three pitchers that were expected to log serious innings this season spend significant time only to land on the DL and not on the mound.

With the Yankees Magic Number at 1 to host the Wild Card game as I write this on Thursday afternoon, you can be sure Mike Fiers and the A’s will be looking to come into the one game playoff against the Yankees swinging.

Having Fiers on the mound, there is a good chance of getting the W, after the Athletics have won all but one of Fiers’ nine starts since joining the A’s on August 6th. The A’s have won 6 of their last eight while the Angels have won their last 3, a three game set against Texas after losing 5 straight, including 2 to the A’s and 3 to Houston.

$145 isn’t a lot to pay in this one, as motivation will be low for the Angels and quite the opposite for the Athletics. Despite the season series being tied 8-8 coming into Game 1 of this series on Friday night, the A’s have won 6 of their last 8 versus the Angels, with the latest being a 24-3 demolishing last Thursday. Go with Fiers and the A’s in this one at -145.