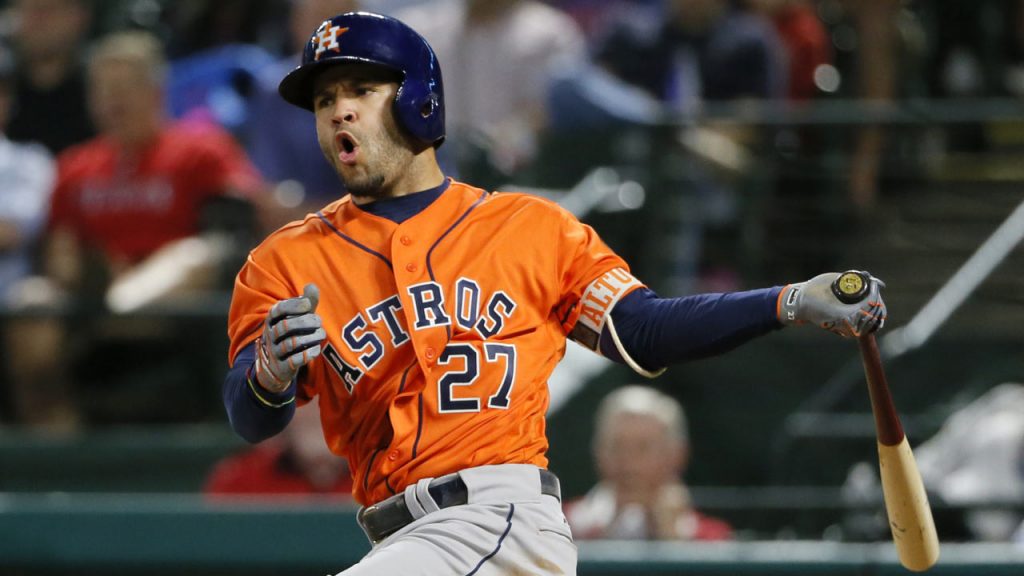 The Houston Astros have the best record in the American League, and they are looking like a wrecking crew right now. They are certainly playoff-bound, although they are looking for ways to upgrade the pitching staff. They don’t need to do much on offense, as they have been cutting a swath through the junior circuit so far. On Tuesday night, they will face off against the Philadelphia Phillies in an inter-league game that begins at 7:10 PM ET at Citizens Bank Park in the City of Brotherly Love. If you are an America’s Bookie customer, you can access two different “Live Betting” options to stick with the action.

The Astros are cruising along with a 66-33 record, projected to win 108 games. They are 17 games ahead of the Seattle Mariners in the AL West, but there are arguably some holes in the starting rotation, and that is one of the reasons they are said to be interested in pictures like Oakland’s Sonny Gray and Pittsburgh’s Gerrit Cole. On Tuesday they will go with Charlie Morton (7-4, 4.18 ERA), who has been so-so since getting off the disabled list with a lat strain.

The Phillies, at 34-63, have the worst record in baseball at the moment. So they might be in “selling” mode, particularly when it comes to veteran pitching. But they don’t have a whole lot to deal. And they were flummoxed on Monday night, losing by a 13-4 count. Nick Pivetta, a rookie (3-5, 5.58 ERA), gets the start for them. This Canadian native has been plagued by inconsistency, and that’s not where you want to be when facing an offensive contingent like this one.

In the baseball odds that have been posted on this game, Houston is laying a price on the road:

This is Morton’s first year in Houston, and it was obviously interrupted by that injury. He came back on July 7 with six solid innings against the Toronto Blue Jays, allowing only one run, but he’s been reached for some runs since. In fact in his last 11 2/3 innings, he has given up nine of them. So the jury is still out on whether he can be a reliable member of the starting staff going forward.

Pivetta was brilliant against the Red Sox on June 15, pitching seven shutout innings, and then he was also sizzling against the Mets on July 2, giving up only one hit in seven frames. But on an overall basis, he’s had a difficult time stopping the opposition. In 69 innings, he’s allowed 16 homers and 32 bases on balls.

Houston leads the major leagues in a lot of different offensive categories, including slugging percentage (.505), runs per game, homers, batting average, on-base percentage and hits. They are also in the top four in Fielding Independent Pitching and WHIP ratio, as well as fifth best in runs allowed (4.2).

They have been deadly on the road, posting a 36-12 record, averaging 7.3 runs per game, and posting a .509 slugging average. What’s amazing is that 32 of those 36 victories have come by two runs or more, so we don’t have a lot of problem laying the run and a half here. Also, it should be noted that they are 30-12-6 to the “over” on the road, so that might produce a nice parlay for us, as the Charles Jay/America’s Bookie Challenge continues on Tuesday night.