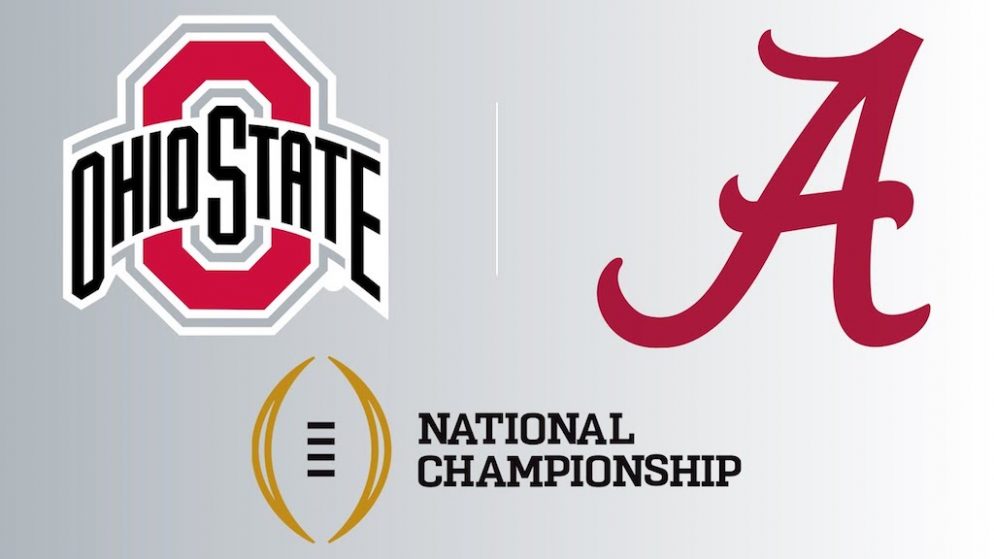 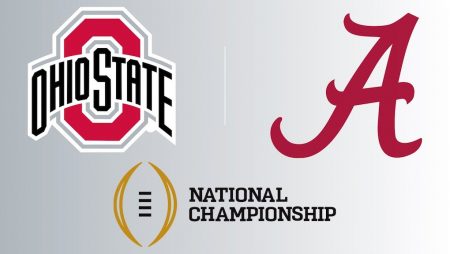 We finally made it to this and here’s our Alabama Ohio State pick. That’s right, the No. 1 team in the country, Alabama, takes on Ohio State for the college football national championship.

The Crimson Tide are so good it’s hard to find a single chink in their armor. Ohio State played a limited Big Ten schedule due to the coronavirus, but has won all seven of its games and is pretty impressive too.

Who Can Stop Them?

How can anyone beat Alabama? The offense averages over 48 points per game. The Tide have the Heisman Trophy winner in wide receiver DeVonta Smith, a 1,000-yard rusher in Najee Harris, and a quarterback, Mac Jones, who averages an eye-popping 11.3 yards per pass attempt.

The Alabama defense is pretty good too. Saban’s unit gave up 19 points per game for the season and, minus the SEC title game when they gave up 46 points to Florida, the Tide defense hasn’t given up more than 17 points since October.

So, exactly how do you beat this Alabama team again? It starts with running the football. As good as the Tide is on defense, they rank 34th in Defensive Rushing Success. They also rank 63rd in Explosive Rushing Plays Allowed.

If you have watched Ohio State recently, you know that Trey Sermon will be the best running back that Alabama has faced all year. Sermon has 524 yards in his last two games. He and the Buckeyes running game is the key to any chance of upsetting Alabama.

The only team to really come close to staying with Alabama was Florida in the SEC championship game. The Gators had an outstanding passing game. Ohio State’s passing game, behind QB Justin Fields, is just as good if not better.

Fields averages 9.9 yards per attempt and has 21 touchdown passes in just seven games. Ohio State scores over 43 points per game and what the Buckeyes can do that Florida couldn’t is run the ball.

While the public continues to back the overwhelming 8.5-point favorite, it would be in your best interest to consider the following:

Take the betting value on the Buckeyes against an Alabama team that has not covered in each of its last two games.