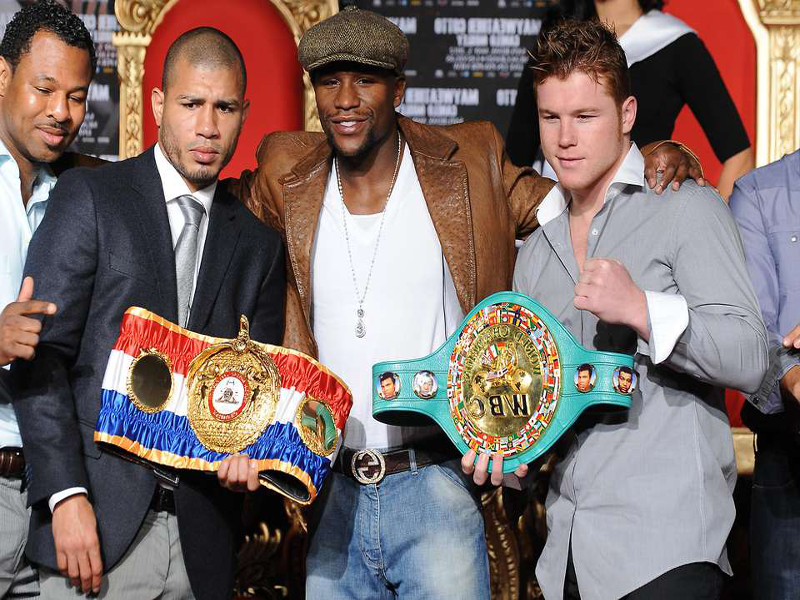 Real men touch gloves!  With Rhonda’s one upsmanship backfiring in her title defense, the men will trod a different path this Saturday. The Sweet Science might finally get the flurries and fighting it craves as Canelo (40-4 30 Ko’s) vs Cato (45-1-1, 32 Kos) takes center stage.  A highly anticipated bout that pits fiery foes from almost different ages.  Few expect the overly defensive display that a Floyd would put forth.  So join us at Americas Bookie’s The Brink as we break the fight down and hopefully evoke profit from this post Mayweather Era.

Meet the men who will wage war at the Mandalay Bay in Vegas set to air at 9PM on Saturday the 21st on HBO.  Saul “Canelo” Alvarez has two distinct advantages in youth (25 to 35) with height and reach advantages.  While both crave contact, the shorter Miguel Cotto will have to rely on his power as his speed is a tad on the decline.  The belt can only be won by Canelo because Cotto was the WBC champ but had it yanked when he did not fork over the $1.1M ransom/sanctioning fee for this event.

Both fighters have never fought above this weight.  This magic number is more of a catchweight designed to bring these two together.  It is the correct move because boxing needs compelling matchups instead of the demolition of tomato cans and prop fighters.  To term this as a mere qualifier is a tad harsh but the winner here will go on to clash with the almost undisputed king of this weight region in the form of Genady Golovkin.  The favorite by offshore accounts is Cannelo runing near -200.  If he does prove to win, he gets the belt and has a mandatory challenge of GGG.  If Cotto triumphs then the waters become murky as to what happens next.

Cotto’s aggression could bury him early as the counter punching of Cannelo is almost unrivaled in 2015.  Youth prevails because the instincts are so much intact and at top speed.  A puncher’s chance for Cotto always makes it interesting but not enough time to connect in this one.  Cannelo to win in this one.  Good fortune in wagering this at America’s Bookie and we will see you tomorrow here at the Brink.