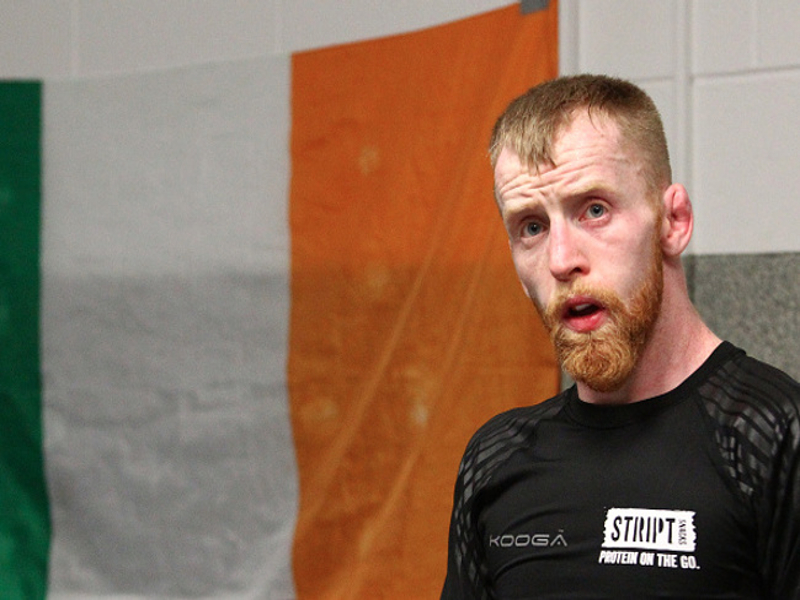 Bring Ireland to the forefront this weekend.  Most every autumn week, we have the Fighting Irish of Notre Dame to rail.  If that were not enough, UFC has their Fight Night on the road again.  Last month, the Orient came into focus and now Ireland takes front and center for this promotion on 10/14.  So sit back and we will look at this, the resurgence of Irish Whiskey, and other items of interest in this Friday Edition of Americas Bookie’s The Brink.

Prohibition crippled the once flourishing Irish whiskey industry.  Where rivers once flowed, it was halted down to a trickle as only Cooley, Kilbeggan, and Midleton were the only distilleries left in Ireland.  Ah but production has been ramped back up as both hipsters and the drinking elite have fell in love with this potent potable once again.  The key in the production is that they are now opting out of using burning peat as their source.  This is making it less smoky and creates more appeal towards a bourbon craving American market.  Besides the taste, Irish Whiskey needs to expand more into the mixed drink realm.  Traditionally the main tandem was a Guinness chaser with a shot right afterwards.  Once they can make this more lady friendly then the explosion of Irish Whiskey in the American marketplace will occur.

Near equal odds, a crazed Irish crowd, and local legends are just some of the facets that create wagering appeal for UFC fight Night on 10/24.  Dana White wants this to go off in prime time for the locals so the American market will get to see the prelims start at 1:30PM.  This is imperative to remember for those who plan to invest in the sporting opportunity.  The main event has local favorite Paddy Holohan at 12-1-1 face American Louis Smolka (9-1) in a virtual pickem.  This is not the only event in which close competition and good value can be seen.  So reduce some of that Saturday stress and watch the Irish wage war against all UFC comers who corss the pond for this UFC Fight Night.

Good fortune to you in this wagering opportunity.  The Fall Classic is almost upon us.  We know the Mets are there.  Why not get one final push to profit before the American League component is known.  Game Six has Toronto putting David Price in the line of fire.  The road Jays are the favorite to bring this back to Canada for the closer.  Invest now and parlay that success for November football right now.