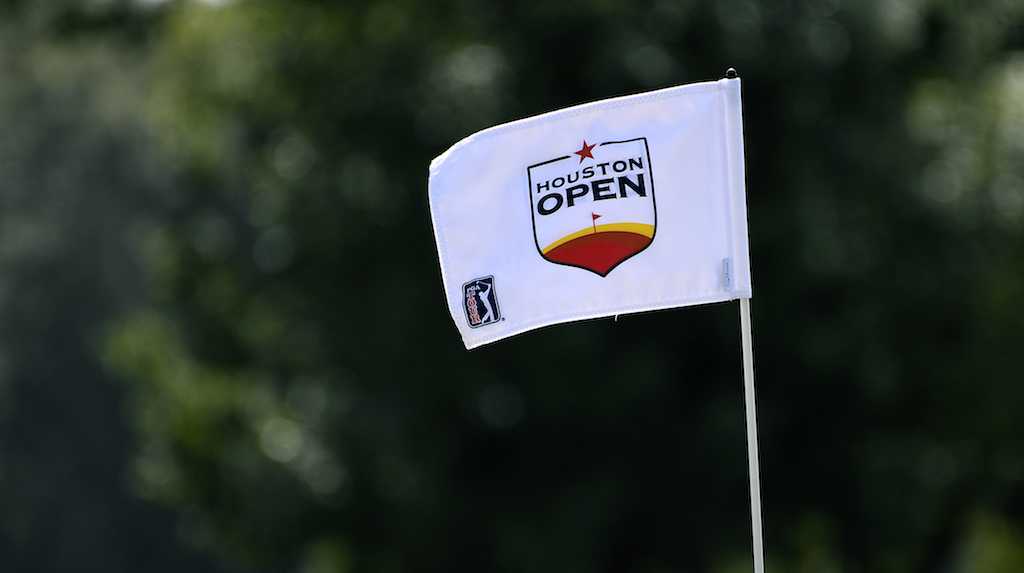 The Houston Open has a lengthy history, starting 74 years ago in 1946. The event moved around in the beginning, but played at at Memorial Park in 1947, before settling in as the host course from 1951 through 1963. The course has recently been renovated (we’ll get into that later) and should be a little more of a challenge.

Being known as the event before the Masters is not new. Between 2007 and 2018, the Houston Open was played the week before the PGA pros headed to Augusta. It has always offered golfers ways to get into the Masters field.

The Memorial Park Municipal Golf Course in Houston is a par 72 course that favors the best ball-strikers and longer hitters at 7,432 yards. The course features ample fairways with large greens, as well as less than 3 inches of rough and only four water holes.

Last week, only Denny McCarthy saved me from total destruction with a T4. But I did nail my 2nd round matchup free pick for the 2020 PGA Bermuda Championship. Go check it out.

Here are the Top 5 favorites to win the 2020 PGA Vivint Houston Open outright at America’s Bookie:

I really like the 23-year-old from Norway this weekend. He’s currently ranked #24 on the OWGR, and has had some good finishes recently, including a T13 at the US Open. If it wasn’t for his Sunday round of 75, he would have been fighting for a podium finish.

Hovland got his first PGA victory (see what I did there) in 2020 at the Puerto Rico Open, and also finished 3rd at the Workday Charity Open. He showed he belonged with the big boys with strong finishes in the PGA playoffs.

I’d like to see his Greens in Regulation a little higher (69.9), his overall game should make up for it. He consistently drives the ball over 300 yards, is great out of the sand and should be highly motivated.

Hovland is not in the field for next week’s Masters, which gives him a leg up on some of the competition that use the week before the Masters as a tune up. That is one of the main reasons I have him atop my Vivint Houston Open picks. I am going with Hovland as my top play of the week, and consider him as a 1.5-2 unit play.

I had Hatton, the 10th ranked golfer on the OWGR, in my picks for the ZOZO a few weeks ago, where he finished T28. Hatton has had a couple shaking 3rd rounds recently, but if he can keep his swag for 4 rounds, he has a great chance to get his second PGA win.

As previously stated, the Memorial Park Golf Course has undergone some renovations recently. The redesign was headed by well-known course architect Tom Doak and his team.

Doak looked to the PGA TOUR professionals for some player consult, and that player was none other than Brooks Koepka.

While some experts around the PGA believe this will not be a huge advantage for Koepka, I am the contrarian. I think Koepka will have a noticeable advantage, from both knowing nuances of the course and most likely playing a bunch here.

Brooks has been nursing a knee injury, but he did play in the PGA and Wyndham Championships to close out the 2020 season. As well, he played in the CJ Cup a few weeks ago, sandwiching a pair of 68s around rounds of 74 and 73 on Thursday and Sunday, respectively.

I’m not 100% sold on him winning this weekend, but I like Brooks Koepka as a 0.5-1 unit play this week at the Vivint. As well, I really like him to finish in the Top 10, so find yourself a Top 10 prop and put a unit down on it.

Others I like to win the 2020 PGA Vivint Houston Open