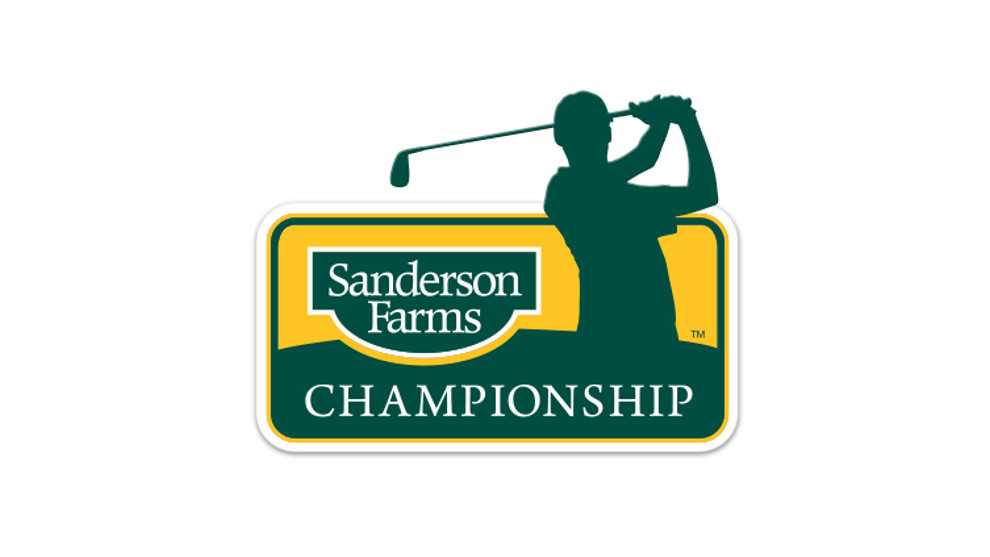 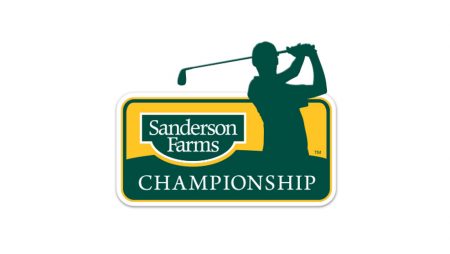 I’m back this week with 2020 PGA Sanderson Farms Championship picks. The golf professionals of the PGA Tour head to Jackson, Mississippi, where there’s a good chance someone most golf fans have never heard of.

Last week wasn’t a complete disaster for me. Mackenzie Hughes was my top pick, and finished 3rd. However, we also had Adam Long on our winner’s list. Long lead the field by 2 strokes after 3 rounds, but his 75 on Sunday dropped him to 5th. Check out the full article featuring my 2020 Corales Puntacana Championship picks.

Now it’s time to sniff out some value in Mississippi. Here are the top-five favorites to win the 2020 PGA Sanderson Farms Championship outright at America’s Bookie.

The 37 year old South African has upped his game of late, evidenced by his No. 16 ranking on the OWGR. Louis finished 3rd at the US Open, and has finishes of T6, T13 and T25 in 3 of his 4 starts before the US Open.

At 24, Sam Burns is just coming into his own on the Tour. He has yet to win an event on the PGA Tour, but he is trending in the right direction to change that. When handicapping this event, Burns’ name kept showing up, so I had to include him in my 2020 Sanderson Farms Championship picks.

His last events have seen him finish T28 (Corales Puntacana), T7 (Safeway Open), CUT (Northern Trust) and T13 (Wyndham). Burns played in the FedEx Cup Playoffs in 2019 for the first time, after ending the season at #111. His season highlight was a T6 at the American Express, and had 5 Top 25s.

Burns’ all-around game is there to get his first victory this week. He is 17th in both SG: Total and Greens in Regulation Percentage and 24th in SG: Tee-to-Green.

Burns has been one of the better players since the restart, and I like him and his skillset at the Country Club of Jackson. At +2000, I like him as a 1 unit play.

It was an all-or-nothing season for Munoz in 2020. He played in 26 events, finishing in the Top 25 in 9 of them, but missing the CUT in 10 as well. He closed the year out in style with a T18 at the Northern Trust, with a pair of T8’s at the BWM and TOUR Championships. Munoz finished T59 at the US Open, despite an 82 on Sunday.

Anyone that can shoot a 63 at any course needs to be given consideration when look at Sanderson Farms Championship picks. At +2300, he’s worth a 0.5-1 unit play.

Others I like to win the 2020 Sanderson Farms Championship

I know … not exactly putting myself out there.