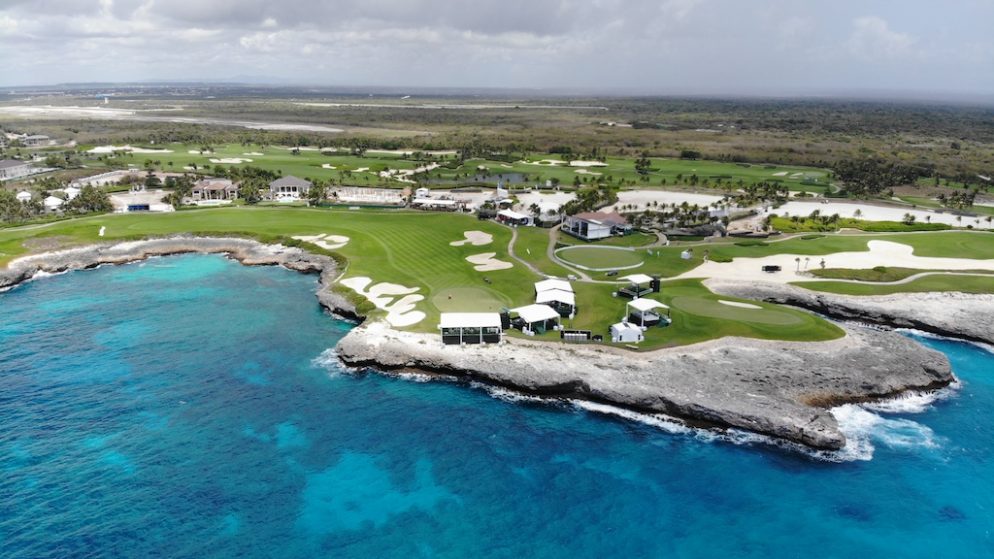 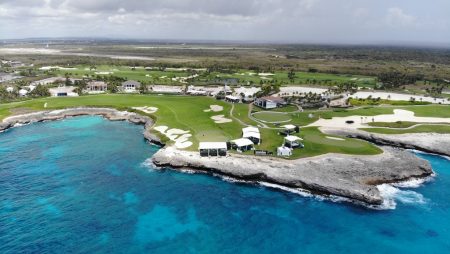 It has been a hot minute since I’ve brought you guys some PGA picks! And before I get started, you’re welcome. Let’s see were the betting value lies with my 2020 Corales Puntacana Championship picks from beautiful Dominican Republic.

A quick history lesson on this tournament is a short one. Starting in 2016 as a Web.com Tour event for 2 years, the Corales Puntacana Resort & Club Championship transitioned to an alternate PGA event in 2018. It was played opposite of the WGC Match Play in Texas.

Due to the COVID-19 pandemic, it was postponed, and moved from May to September. The 2020 Corales Puntacana Championship has been elevated to a full FedEx Cup point event status. This is important because it give full points for winning, as well as an invitation to the Masters.

This is a tough tournament to handicap with Henrik Stenson as the only top 50 golfer on the OWGR in the field. There is definitely money to be made this weekend, so lets get to it.

Here are the top-five favorites to win the Corales Puntacana Championship outright at America’s Bookie.

I am going to go with the Canadian to win down in the DR. Hughes was on a pretty good run to finish off the 2020 season. He finished 14th at the TOUR Championship, and carded T10 and T13 his two previous events. There’s also a T3 (Travelers) and T6 (the Memorial) thrown in there.

Those 5 top 15 finishes saw him rise to 56 on the Official World Golf Rankings. If Hughes can get his putter going, he’ll be putting for dough on Sunday. He is ranked first among those in the field this week in strokes gained putting and short game over the last 50 rounds.

His T2 finish here last year is proof he knows how to get around this course. He shot opening rounds of 69 and 70, and out together rounds of 66 on both Saturday and Sunday. Only Graeme McDowell’s pair of 64’s on Friday and Saturday were better.

I don’t know why, but when I think about this tournament in the DR, I picture Jhonattan finding his groove to a 3-shot victory. I just feel the need to add him to my Corales Puntacana Championship picks.

This pick is not about current form. Mr. Vegas missed four straight cuts before finishing T52 at the Safeway Open. Last year, he shot 69 in the first 3 rounds, with a Sunday round of 72, finishing T26.

Pat Perez is another golfer I like to win this event. I can picture him out chirping the other boys while he lays the mack on the local Punta Cana putas.

The 44-year-old Perez is currently 156 on the OWGR, and opened his season with a T9 at the Safeway Open. He opened with a 65, followed by 3 69’s. He has the game to get around Corales low, even though he didn’t play here the last 2 years.

If you stayed with me this long, you’re in luck. I have one last play I like as a 1 unit play. Henrik Stenson as a top 10 finisher.