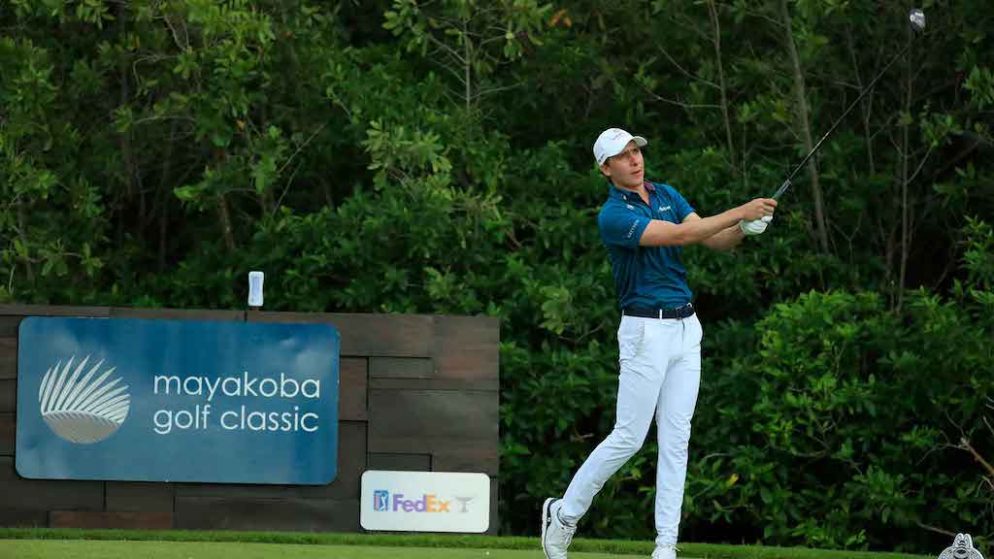 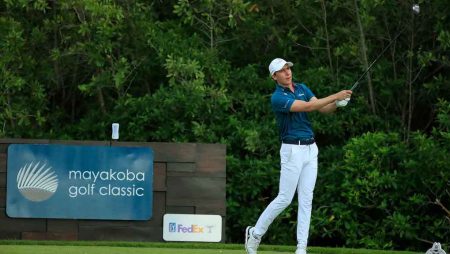 The Mayakoba Golf Classic originated as an alternative event to the WGC Match Play in 2007. The event moved to mid-November in the 2014 PGA season, and became a primary event. Brendon Todd is the current champ, with Matt Kuchar holding the tournament record score at 262 (-22) in 2018.

The El Camaleon Golf Club is a Greg Norman designed course that brings it all. There’s oceanfront holes with tons of sand, dense mangroves and jungle. Golfers will need to keep it in play, and caters to ball strikers. Stats I am focusing on this week are driving accuracy and Strokes Gained: Approach.

Two weeks ago, my PGA TOUR picks for the 2020 RSM Classic netted a few shillings on my prop bets. My picks included Kevin Kisner, who lost in a playoff to Robert Streb, and Harris English (T6). Go check it out.

The Mayakoba Golf Classic is the last official PGA TOUR event in 2020. The QBE Shootout is next weekend, with the Sentry Tournament of Champions in Hawaii on January 7th being the next event scheduled.

Here are the Top 6 favorites to win the 2020 Mayakoba Golf Classic outright at America’s Bookie:

I’m going to go with a feel-good story to end the 2020 PGA season. Coming off a win his last time out at the Vivint Houston Open, his 1st PGA TOUR victory, Carlos Ortiz can become the 1st Mexican to win this event.

Ortiz finished T2 here last year, one stroke behind Todd with two rounds of 65 on Friday and Saturday.

His all-around game has been solid. He’s 51st in Strokes Gained: Tee-to-Green, 66th in SG: Total, 60th in SG: Off-the-Tee and 48th in SG: Around-the-Green. Ortiz has shot Par or better in his last 12 TOUR rounds, and is currently 9th in the FedEx Cup rankings and 65th on the OWGR.

I love Berger at +1750 at America’s Bookie this week. He is quietly elavated himself to #13 on the Official World Golf Rankings.

Berger’s efforts have him rated 6th (68.18) on Golfweek’s current rankings, only 0.05 points behind Justin Thomas. Thomas (68.13) is the highest rated golfer in the field this week.

The 23-year-old Norwegian makes another appearance on my Mayakoba Golf Classic picks list this week. Viktor Hovland comes into this event at 25 on the OWGR and 60th in the FedEx Cup.

Others I like to win the 2020 PGA Mayakoba Golf Classic