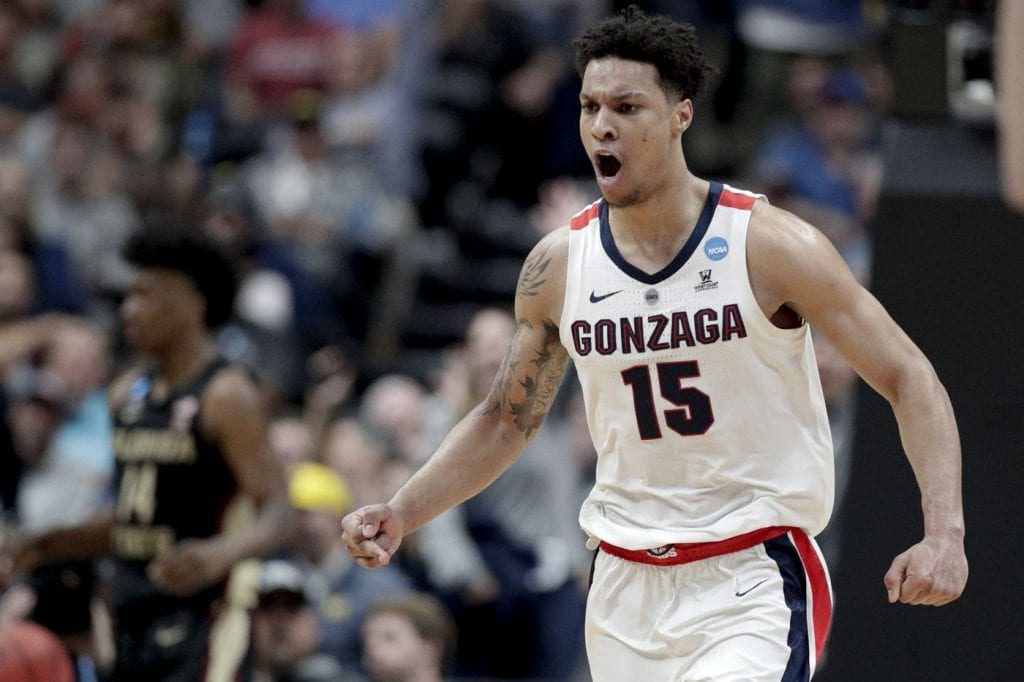 The Texas Tech Red Raiders should not be taken for granted. This team is for real and many folks including the national media have done just this. Taking this team lightly is a bad move and if you want to win a bet or two, then by all means come into this one loaded and armed with information. The Red Raiders put the Michigan Wolverines out of their misery on Thursday night with a 63-44 throttling. Michigan was underprepared for Tech and they got worked!

Both teams come into this game with a defensive mindset. Mark Few has never won the NCAA Title, he has certainly made his presence known over the last 21 seasons by not missing one tournament appearance, and he will no doubt be ready for what Texas Tech has in store.

Will the sports bettors be ready, do they know what’s coming?

The Red Raiders have given up a tight fisted 53 points all-season long and they will be hard pressed to keep the “Zags” under that team total. This one smells like an “over the total” for the Gonzaga Bulldogs.

Although we think the Red Raiders are for real, and they most definitely belong right here in the Sweet 16, Gonzaga will make a mockery of the team total as well as the overall total. We must lean towards the over-137.5. Who does Vegas think this is!

Shooting percentages are a factor in this one and the “Zags” have an added advantage at 52.8% from the field to 47.2% from the Raiders. Gonzaga is the better shooting team and we have little doubt who wins this game. We do think it will be close, and a battle.

This game could go to the wire and look for Gonzaga to push this game well over the total.