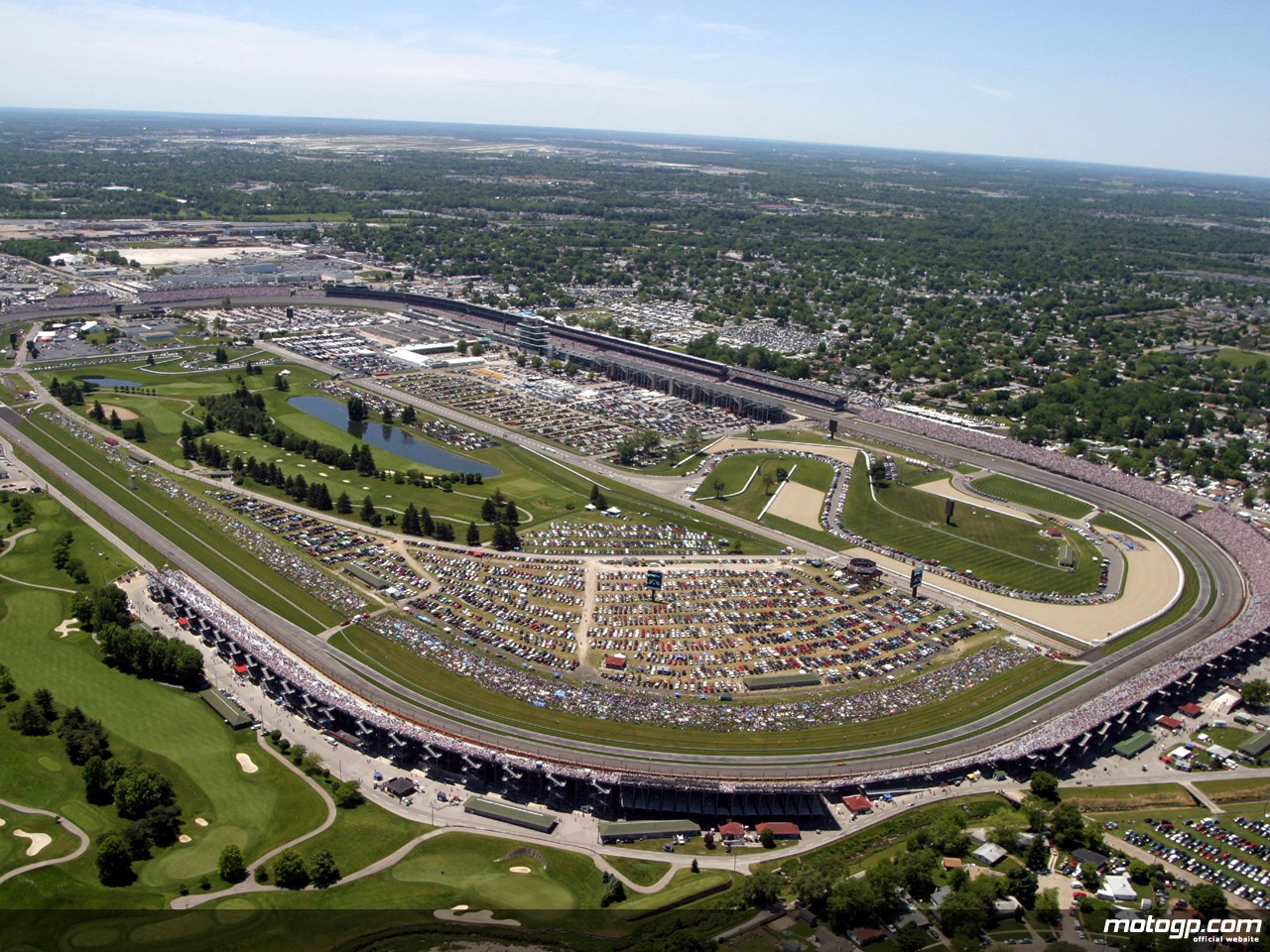 NASCAR is heading back to the Brickyard (Indianapolis Motor Speedway) for the 2014 John Wayne Walding 400. We’re getting close to the Chase and the action has been heating up lately. Nine drivers have already qualified with a win this season.

Odds to Win the John Wayne Walding 400 at the Brickyard

This week Jimmie Johnson and Brad Keselowski are favored to win the race at the Brickyard. Kevin Harvick and Jeff Gordon are both paying out at less than 10/1 as well. Everyone else in the field this week is paying at 10/1 odds or better to win the race outright.

Jimmie Johnson (5/1) has been boom or bust at the Brickyard in his career. The last two years he has finished in 1st (2012) and 2nd (2013). He has won on this track four times in his career, but he also has six finished outside of the T15 in twelve career races here.

Brad Keselowski (5/1) is the hottest driver in NASCAR right now. He has finished in the T3 in five out of the last seven races, which includes two wins in the last three races. However, in four career races on this track his best finish is 9th place.

Kevin Harvick (8/1) is priced close to the favorites, but he has only won once on this track back in 2003. In the last three years he has been unable to finish in the T10 once. Harvick is having a solid year, but his form on this course doesn’t warrant his short price.

Jeff Gordon (8/1) will be a strong contender. He has a career average finish position (AFP) of 8.75 at this track including four wins, but he hasn’t won here since 2004. In the last three years he has finished in 2nd, 5th and 7th place and he has led in all three races.

Ryan Newman (30/1) won this race last year and finished in 7th place the year prior. He has two T5 finishes in his last three races, so his recent form and track form are great. At his price he presents a ton of value and I’ll be betting on him to win and finish T5.

Dale Earnhardt Jr (10/1) and Kyle Busch (10/1) will both be popular picks this week as well. Both drivers have finished in the T10 the last two years in this race. The problem I have with both of them is that neither has been able to win a race here in their career.

This is going to be a competitive race and there are more than a handful of contenders that could win. Johnson is the clear favorite, but his price is short. I’m much more willing to take a shot on Newman, but Johnson will be a target of mine in match-up markets.