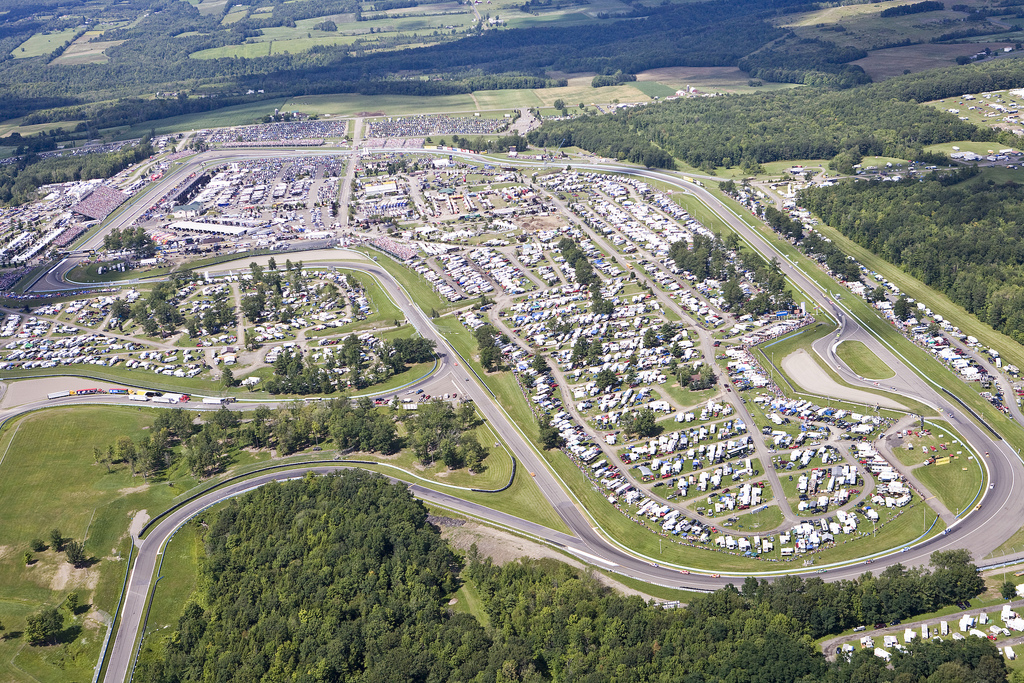 We’re now getting close to the Chase and drivers are still fighting to qualify. This week NASCAR will be at Watkins Glen International for the 2014 Cheez-It 355. I enjoy this track and often times you can get value on in-form drivers that may not be strong on the road.

Bet on NASCAR at America’s Bookie!

Since this race is on a road track the favorites are a bit different than usual. Marcos Ambrose is a big favorite to win the race while Kyle Busch, Brad Keselowski and Kevin Harvick are all paying under 10/1 odds. Everyone else can be had at 10/1 or greater odds.

Marcos Ambrose (4/1) struggled last year in this race, but he has dominated in years past. Last year Ambrose was in an accident and didn’t finish although he did lead the race for 51 laps. Prior to that he finished in the T3 in the five prior races on this track.

Ambrose won this race in 2011 and 2013, but at 4/1 odds there is no way that I’m betting on him this week. Kyle Busch (6/1) has had a lot of success on this track as well. He has finished inside of the T10 in the L8 races here, which includes two victories.

Busch won here last year and he has one of the best driver ratings at the Glen. He already has a win this year, so he’s safe, but I still expect him to put in a good performance this week. I won’t be betting on him at these odds, but expect a T5 finish.

Will Brad Keselowski (7/1) be able to break his run of 2nd place finishes at the Glen? He has now finished in 2nd place in three straight years and he’s still looking for his first win on this track. He’s in great form this year and will be a popular pick this week.

I’m going with Clint Bowyer (12/1) this week, as he is right in the mix for the Chase, but he could really use a win. He has done well the L2 years at the Glen and I expect him to be a contender this weekend. He has a great chance this week to get his first win.

If you want to bet on a long shot you should consider Martin Truex Jr (52/1). He finished in 3rd place last year in this race and he has finished in the T10 the last three years. He hasn’t had a good year by any stretch, but he should contend this weekend.